The job bonus is a measure of the Flemish government. People earning less than 2,500 euros gross per month receive an amount of up to 600 euros once a year. Cross-border commuters can apply for a job bonus under the following conditions: You live in Flanders; You work abroad (= European Economic Area); You earn […] 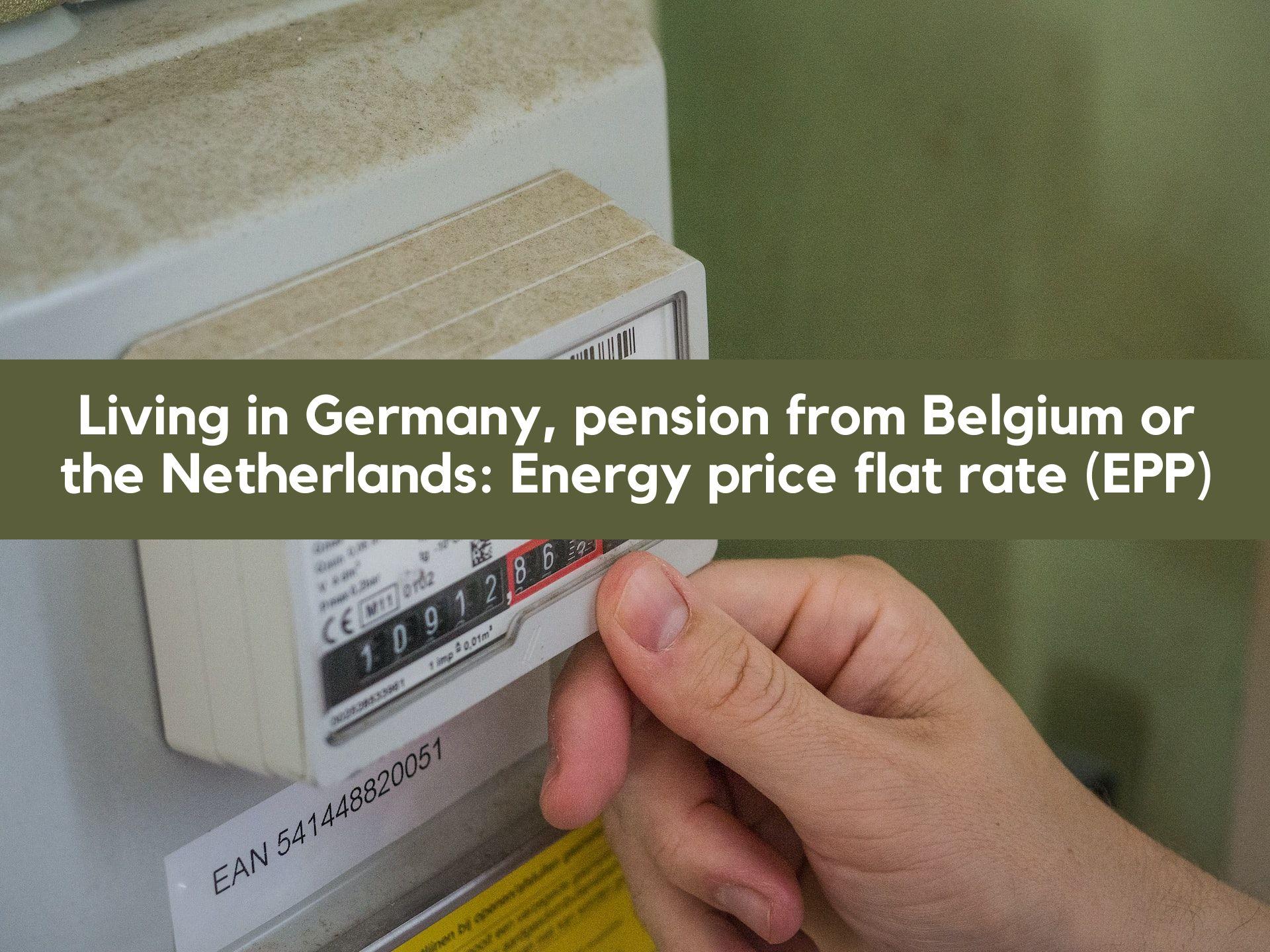 If you live in Germany and exclusively receive pension benefits from the Netherlands or Belgium (this also applies to WIA or WAO benefits), you can apply for the energy price flat rate (EPP) from 9 January 2023. The application form is now available on the Knappschaft Bahn See website. If you also receive a German […] 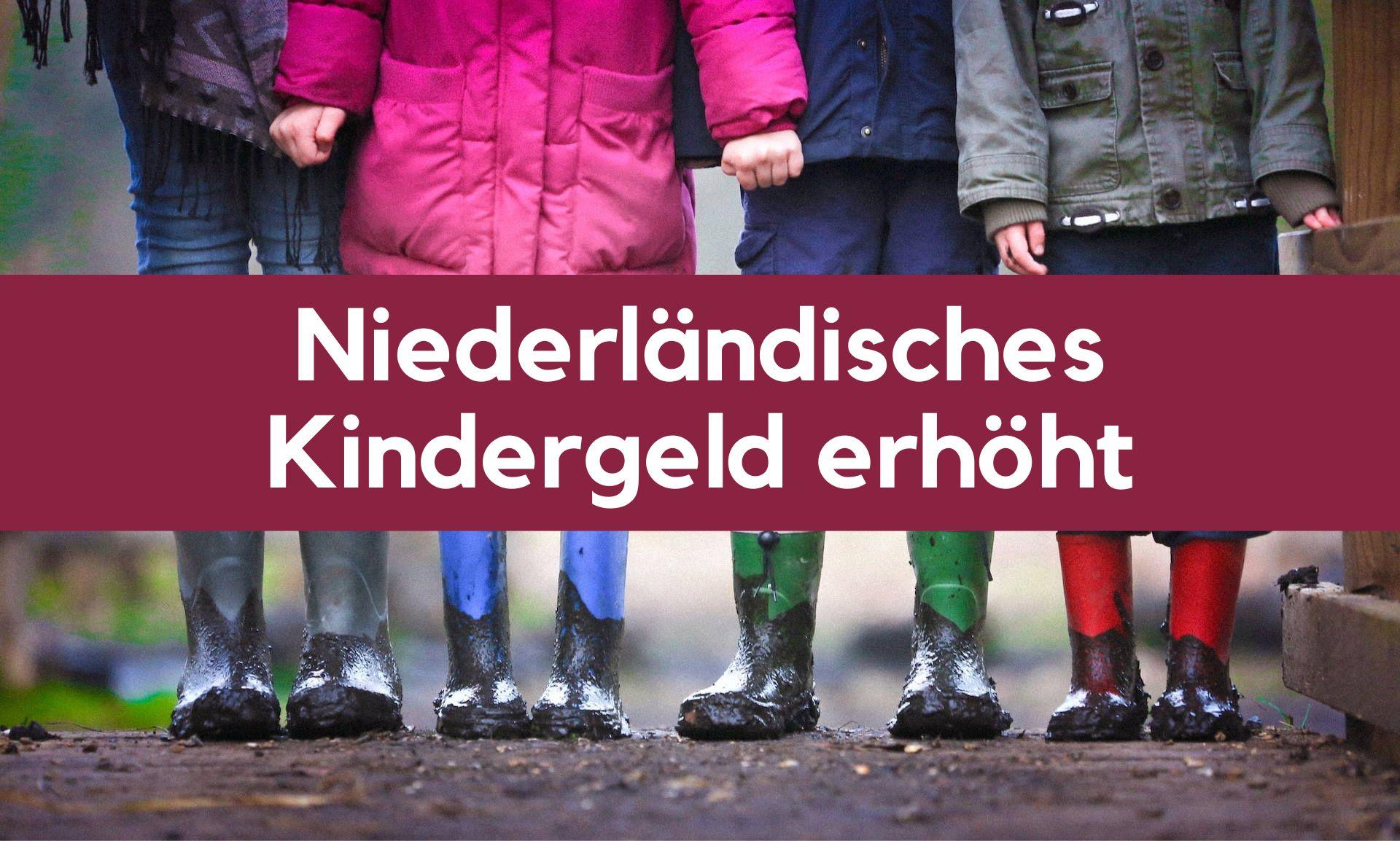 Due to the rising cost of living, the Dutch government has decided to additionally increase the child benefit. We have summarised the new rates, valid from 1 January 2023, for you in the table below:   Age Per quarter per child Per month per child 0 to 5 years € 269,76 € 89,92 6 to […] 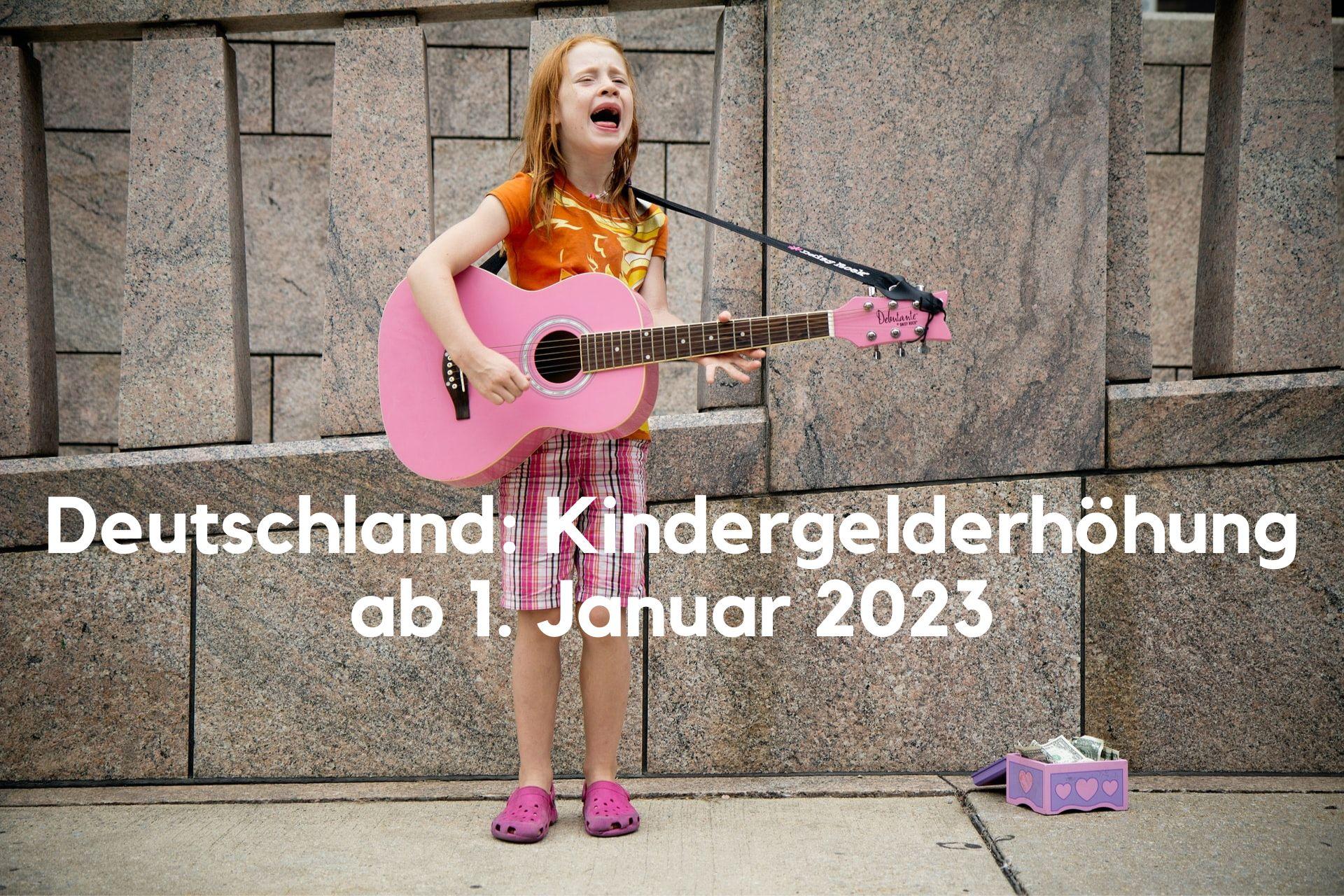 AOW retirement age to be raised by three months 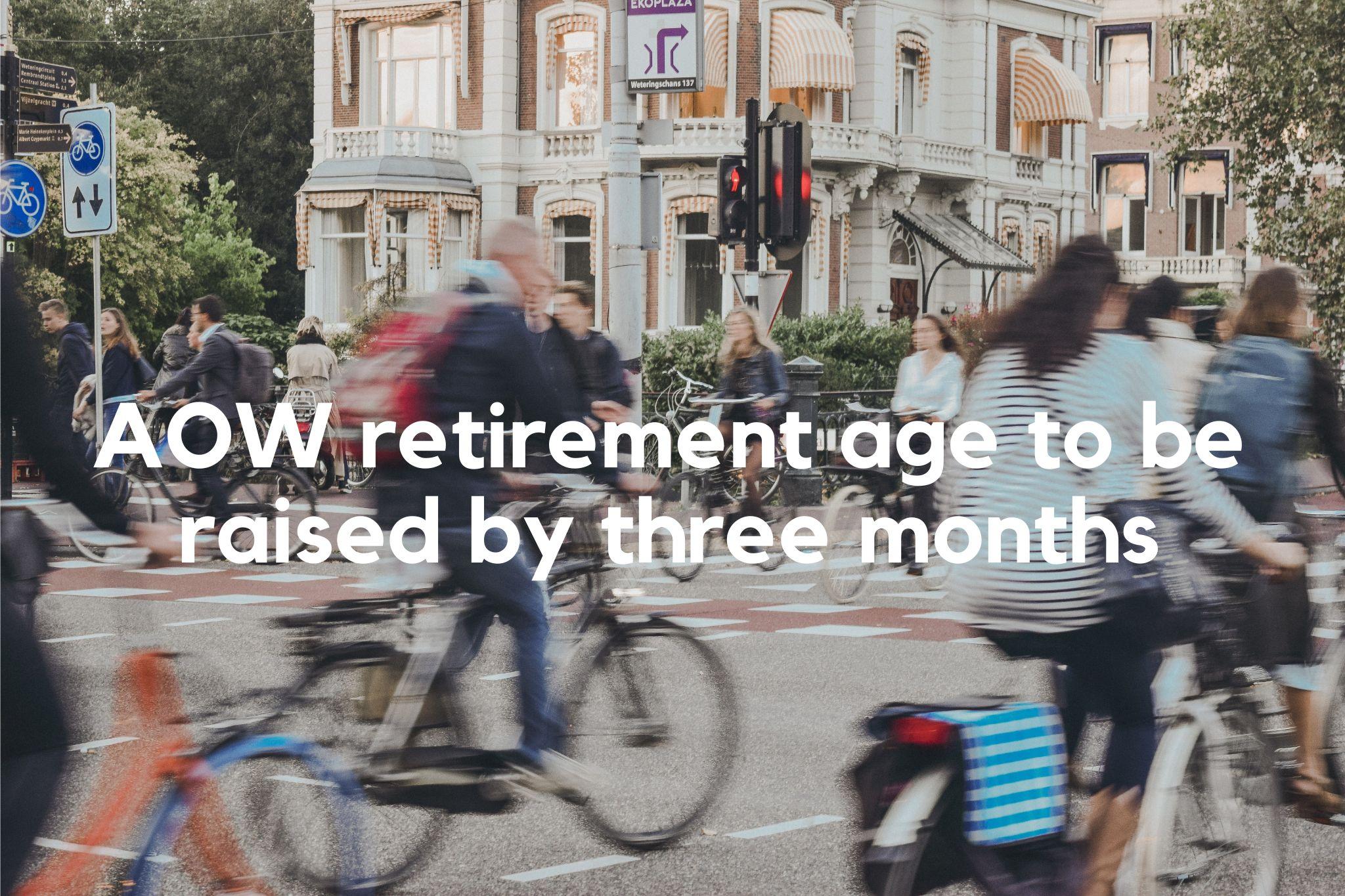 The age at which beneficiaries are entitled to an AOW (regular state pension) will be raised by three months to 67 years and three months in 2028. Every year, the CBS (Statistics Netherlands) calculates the life expectancy of people in the Netherlands who reach the age of 65. It has now been determined that those […]

The Administrative Commission for the Coordination of National Social Security Systems has extended the transitional period for social security until 30 June 2023. This transitional period, which would normally end on 31 December 2022, has the same effects as the COVID-19 measures, meaning that working from home for frontier workers does not affect the applicable […]

Important change to the taxation of WIA benefits in Germany 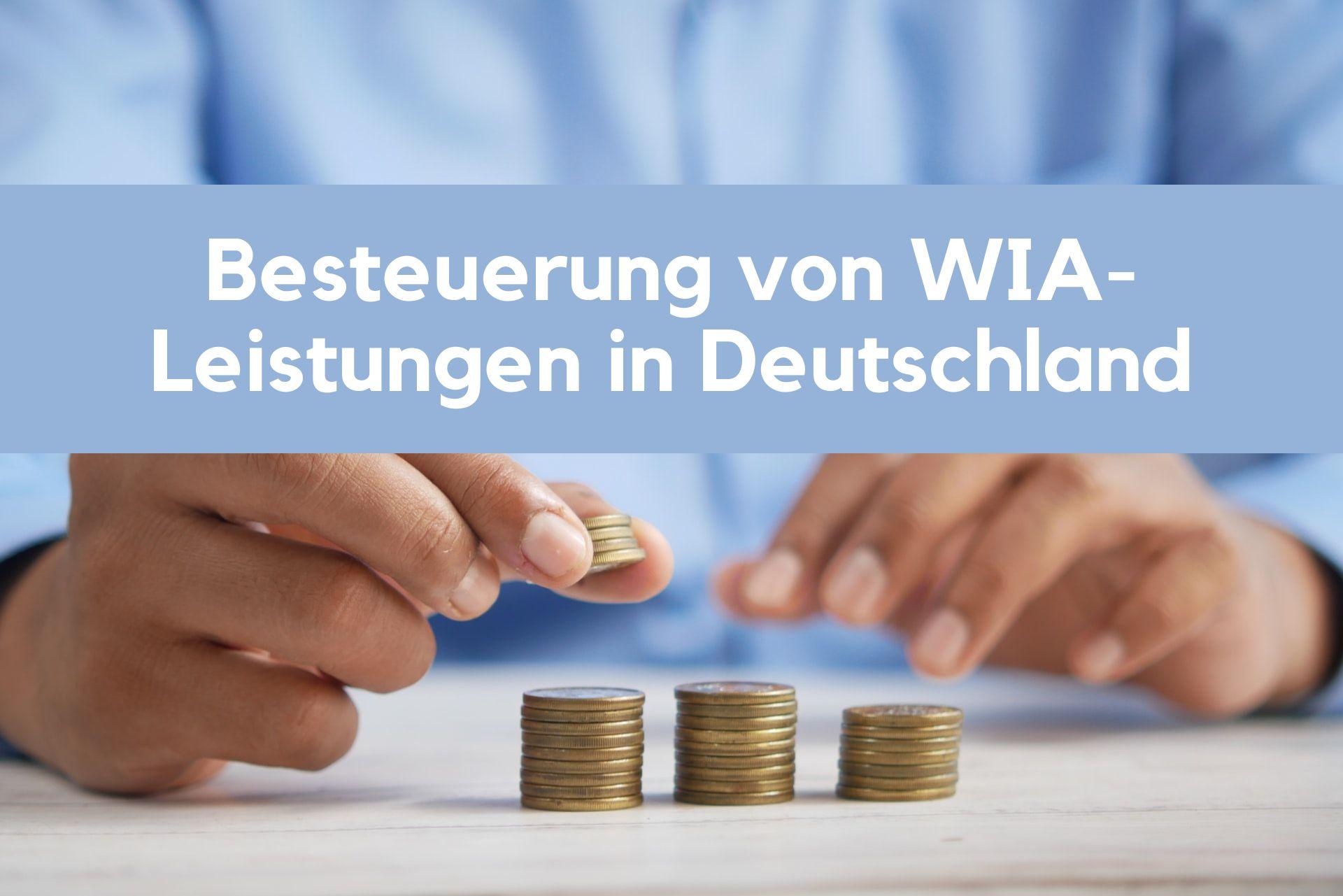 Ruling: claimants do not have to repay emergency aid in NRW 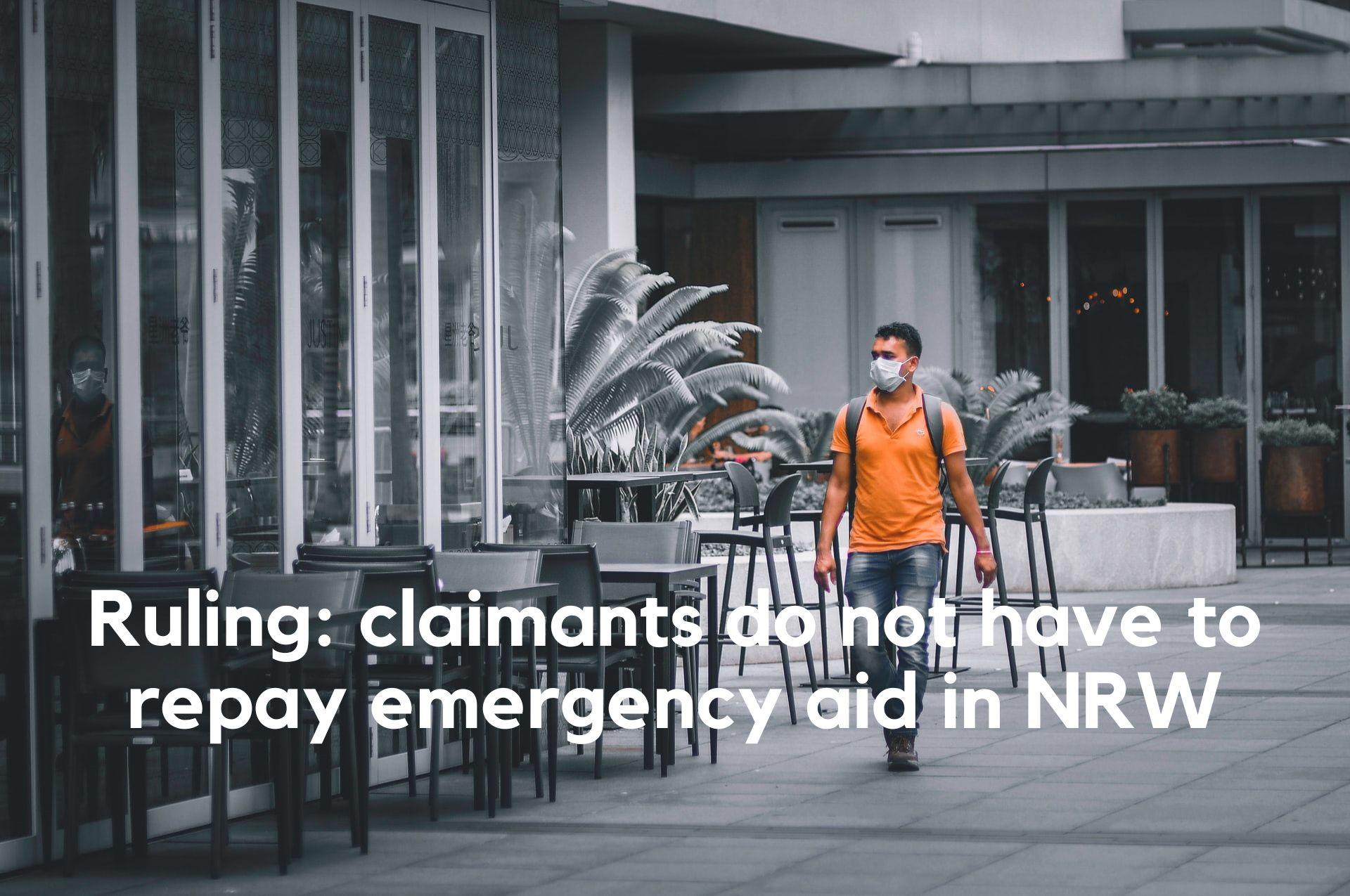 The decisions to recover part of the emergency aid paid out in NRW from the beneficiaries are unlawful. This was announced by the press office of the Verwaltungsgericht Düsseldorf. The claimants in the three cases, which were heard in mid-August, do not have to repay the emergency aid. The Land of North Rhine-Westphalia can still […]

Limosa: Obligation to register also in case of home office in Belgium 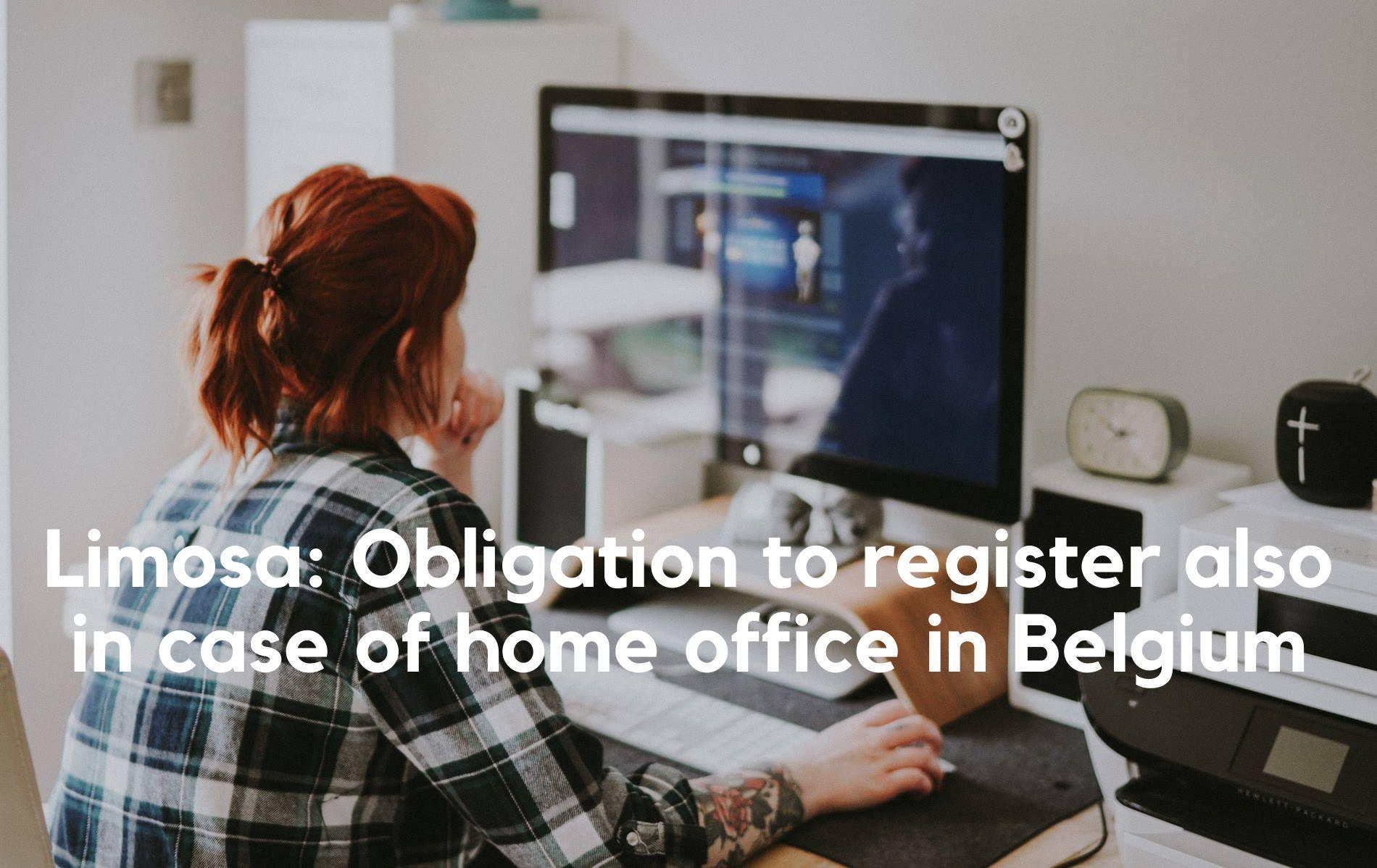 Non-Belgian employers whose staff work temporarily in Belgium are obliged to submit a so-called Limosa-1 declaration. This obligation also applies to cross-border commuters who live in Belgium and work (partly) from home for a foreign employer. The obligation to declare home offices was temporarily suspended during the pandemic. It has been in force again since […] 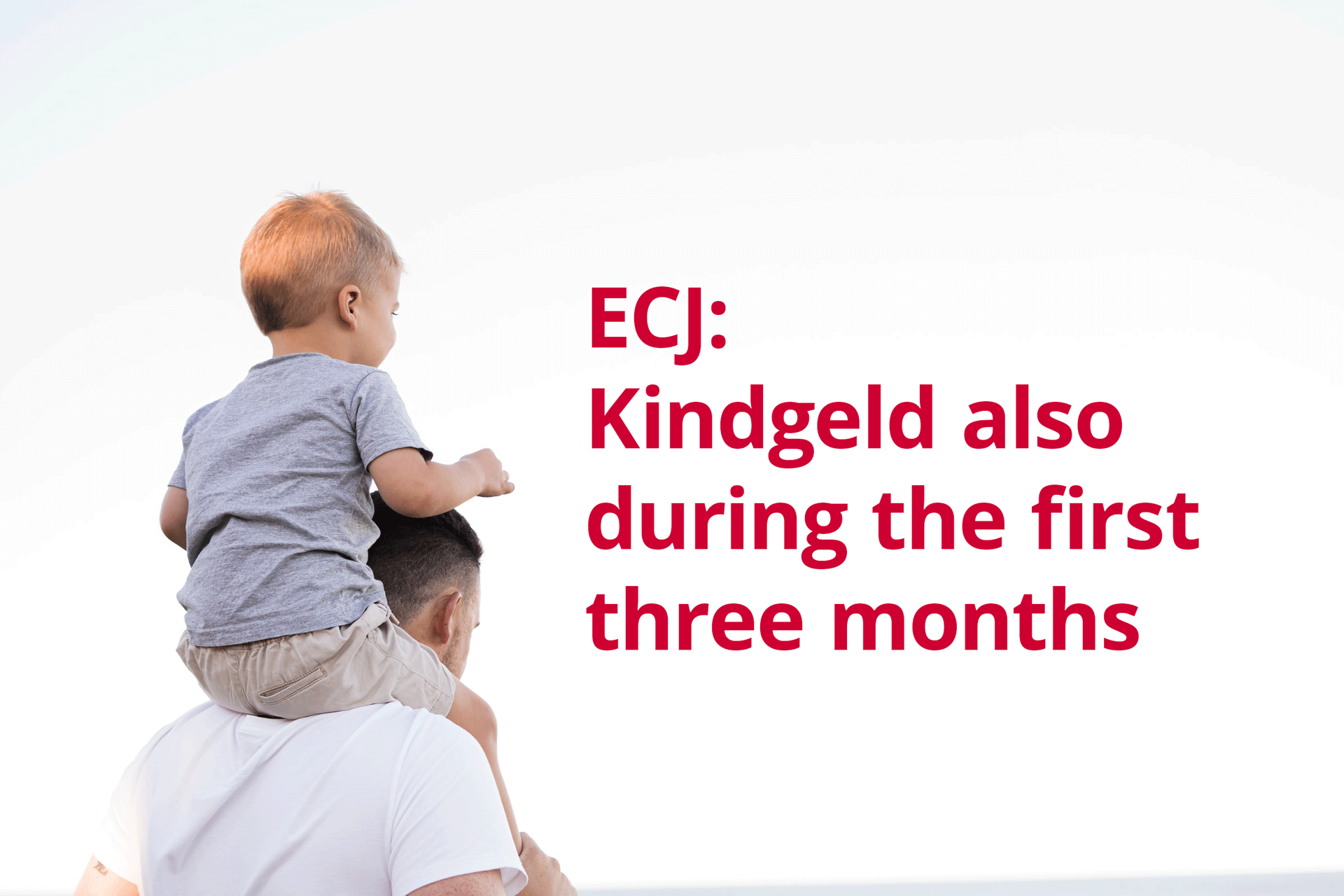 “A Union citizen who has established his habitual residence in a host Member State cannot be excluded from receiving child benefit during the first three months of his residence because he does not receive income from gainful employment in that Member State. Provided that he resides lawfully, he enjoys, in principle, equal treatment with nationals.” […]